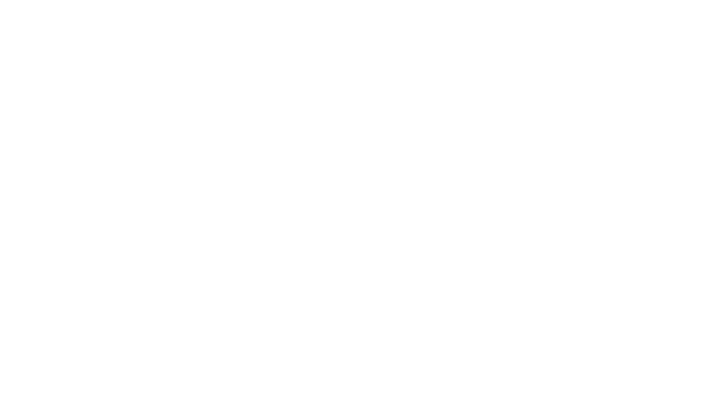 Facebook Messenger is releasing a new feature for splitting expenses

As evident from the name, the new feature allows you to easily divide the expenses with your friends and family for free, whether it is a restaurant bill or the expenses related to the rent of the house.

To split the bill, all you need to do is:

open a chat window with your contact
click on the plus button “+” you see on the left
you will have added a new item in addition to “Create room for video call”, “Send GIF” and “Share current position”
the new item to divide the bill will be called “Split Payments”
From this new section you can split the account equally with both the entire group of people and change the amount of the contribution for each one with or without you.

Next, enter a personalized message and confirm your Facebook Pay details and your request will be sent to the group, viewable by everyone in the chat thread.

Facebook split payments
Meta will begin testing the new feature in the US starting next week, so December 6, 2021, but it is unclear when it will release split payments in other countries.

The company also reminds us of a new chat theme and two soundmojis were launched recently for Stranger Things fans , and a new soundmoji was released to celebrate Taylor Swift’s new album “Red”. 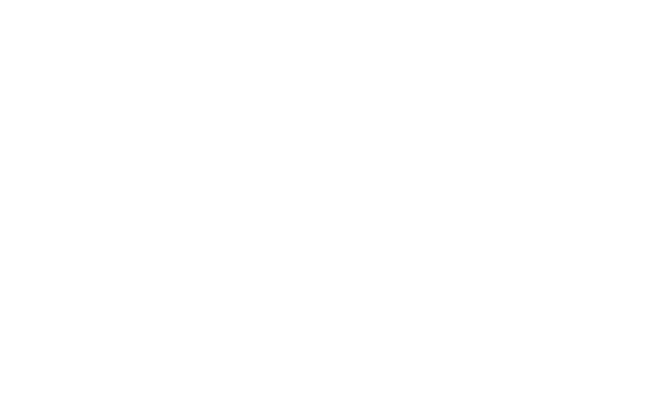 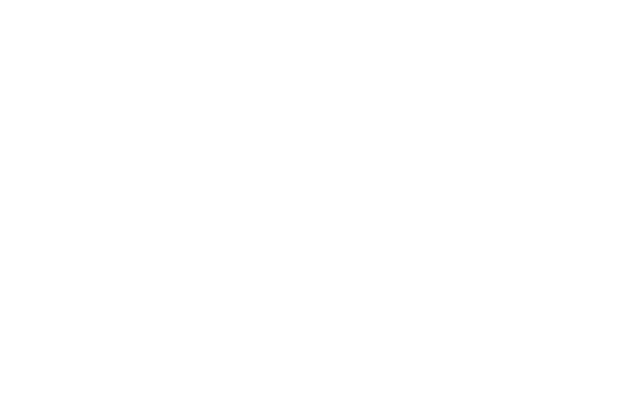 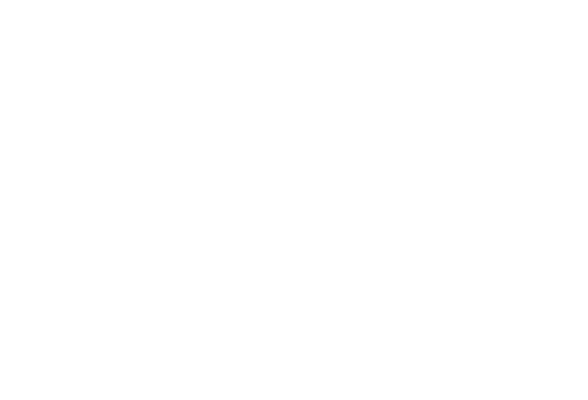