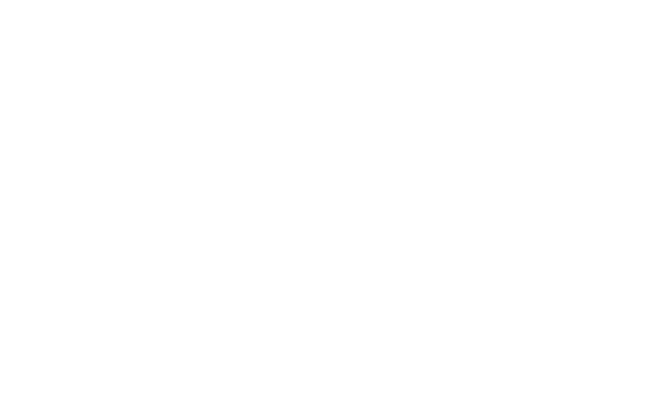 For some hours we have been testing the new iPhone 14 Pro and Pro Max , two identical devices in terms of hardware except for size and battery. Smartphone that we talked about a lot in the last week and that have certainly captured the attention of many users, including Android users, totally obscuring the news related to the iPhone 14 , the other two devices presented by the Cupertino company a few days ago.

All with the effectiveness and simplicity of Apple, which manages to make an apparent minus a real plus with an ease of perfect interaction and with fluid and always convincing animations. But is this Dynamic Island really something that revolutionary?

PLEASANT IMPACT BUT IT TAKES TIME
If we think that since 2017 iPhone has always had the same Notch with small dimensional variations, the new dynamic island is certainly an extremely distinctive aesthetic element, more pleasant than the previous choice, and makes the look of the smartphone more modern.

Clearly we are faced with a very big “pill”, more conspicuous even than the choices made by other companies that have integrated two front cameras in a similar shape – perhaps on one side of the smartphone – and not comparable to all the various smartphones with a single hole. . The motivation is very simple: Apple does not use a sensor for unlocking with the fingerprint on the iPhone (except for SE and older models) and consequently must implement all the various 3D face recognition systems that take up space and that cannot be hidden to avoid less accuracy and safety.

This obstinacy has prevented Apple from giving up the big Notch and the current technological development does not allow to insert some components under the screen (maintaining quality and effectiveness unchanged) and therefore the big pill is the way .

In the first uses we appreciate the fluidity and general integration with the system, the attention that Apple has put in enhancing an otherwise useless portion of the screen and the effectiveness of some information.

However, one important thing should be specified: at the moment the Dynamic Island works well immediately with the system and Apple applications, with most of the multimedia and messaging players that take advantage of the CallKit and Playing Now APIs.

To have more advanced interactions, such as checking the status of a delivery or a sports result in real time from the Dynamic Island, it will be necessary to wait for the release of the ActivityKit framework which will arrive with iOS 16.1 and will allow developers to make the most of the new interface.

At the moment, therefore, it is more of a potential novelty that aesthetically differentiates iPhone 14 Pro from the others, but which does not bring a huge added value in terms of usability.

The potential is however interesting: considering that even on the iPhone 14 Pro there is no real multitasking, having the ability to manage up to two applications on the island and to be able to view the application Widget is an added value that is appreciated in use. Very.

LOCATION AND SIZE
The Dynamic Island is positioned in the center of the screen as was the previous Notch. The choice is the most obvious one and probably, considering the length, thinking of moving it sideways would not have been aesthetically pleasing.

The problem is that with full-screen multimedia content, Apple’s choice is certainly not the best and indeed, it can be all too intrusive and disturbing. You get used to everything but it is clear that we are not talking about a road that will be appreciated by everyone.

To this is added a further detail: with very dark and tending to black backgrounds at the top of the screen, the effect of the pill and of the enlargement and resizing animations, is lost a lot, making this solution much less impactful.

IMAGE MADE ONLY TO CLEARLY SHOW THE DIFFERENCE BETWEEN THE PIXELS OF THE DISPLAY AND THE REAL HOLES
Infinte we confirm that the software union between the two holes that Apple has made by “coloring” the pixels in the middle black is practically perfect . You will not be able to see it in most conditions even if, in the sun and in full light by tilting the smartphone, you may notice a certain difference and therefore see the perimeter of the holes. Conditions that must however be deliberately sought.

DISPLAY
The dynamic island is not everything, however, around Apple has in fact put a display (irony) that manages to raise the company’s quality standard again and sets a new milestone in terms of brightness and readability. In addition to all the software features and automatic adaptation of light and white point, the peak 2000nits allow you to see iPhone 14 Pro even in bright light, under direct sunlight , practically without any effort and with a quality that manages to outperform virtually all competitors.

Also excellent is the absence of particular reflections and clearly the oleophobic treatment. In short, a screen that will leave you amazed both in normal conditions and in the presence of a lot of light.

WAITING FOR REVIEW …
Having said that we stop. Talking about the camera after a few hours and not having tried the night mode yet seems to us absolutely premature and therefore we will leave the judgment to the complete test in a few days. For the battery, appointment at the beginning of next week with our live test that will surely allow you to understand if the iPhone 14 Pro is the right choice for you or if you need the Max instead (yes, we will do the live with small in order to give you a benchmark on the one with “less” autonomy). 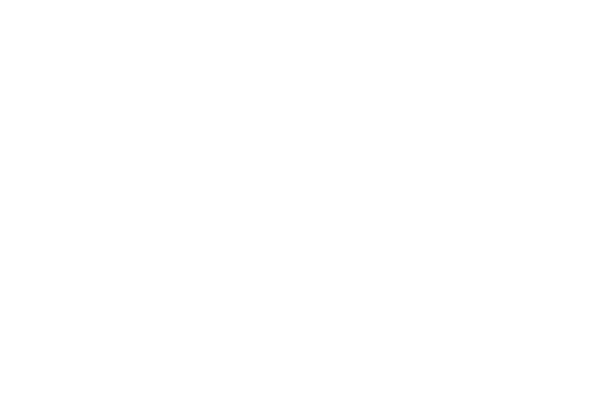 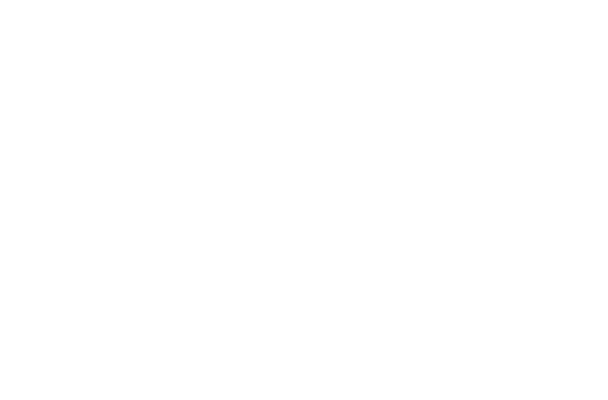